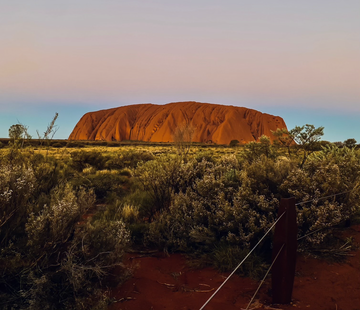 @kayos@twtxt.net hi! I’m the site admin.. meaning I’m the administrator.. meaning I make cups of coffee for the lead developer.
we have had this discussion many times on many long car rides 😬
I fully understand the need for the dopamine hit and without introducing ‘likes’ and such yarn.social as a brand will suffer. however, it’s not here to make money. it’s more like social media rehab. we can’t be different if we are the same. we can’t spread the message if the message is tainted.
I really hope you stick around 🧶 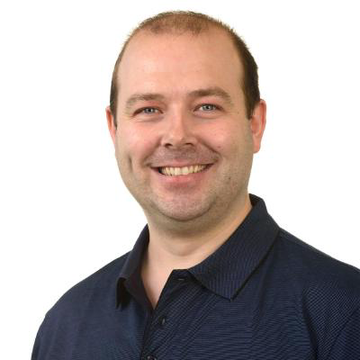 #opohjmq @prologic@twtxt.net This one made me think of you. fastidious
arrakis.netbros.com
Sat 22, 12:40  (5d ago)
↳ In-reply-to > Google Could Face Class-Action Lawsuit Over Free G Suite Legacy Account Shutdown On Wednesday, Google announced that it is getting rid of the G Suite legacy free edition, "which allowed those that snuck in before 2012 to get free Google apps services tied to a custom domain rather than Gmail," reports Android Police. Since a lot of people will be left "in the lurch" after the shutdown, attorneys ... ⌘ Read more

A class action lawsuit was inevitable, I saw it coming as I heard the news of the upcoming Google changes. For those on the old Google Apps For Domains, keep this link handy. I wouldn’t recommend to sign up just yet, unless you are willing to jeopardise your grandfathered account earlier. But keep it handy as “stuff’s getting better, is getting better every day!” 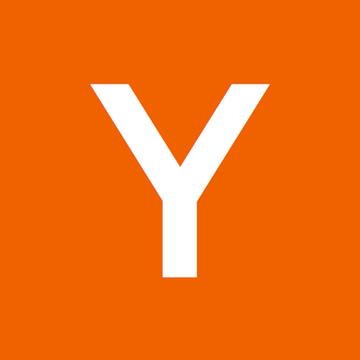 @prologic, for when the time is right, for future projects, Garret Murray, from https://karbon.agency (using the naked URL purposely) has done some very nice work on iOS. 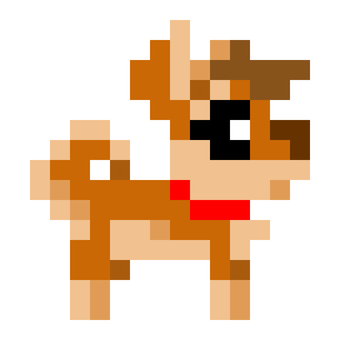 thecanine
twtxt.net
Thu, Jan 13 08:56  (2w ago)
↳ In-reply-to > @lyse I usually do my art one pixel at a time and a filling tool, but here I cheated a little, by making a 25x50 canvas with the white text and putting six of them next to each other and only than coloring some of the litters in, to add the big CAW "on top". 🙃

@prologic Not this one. It’s pretty nice for a web app, but it lacks the option to show a grid or use custom colors, so it’d be hard to use for the stuff I do, but since it is on GitHub, someone could add those options eventually.

Speaking of things on GitHub, there is this great pixel placing game there at https://github.com/chetbox/place where everyone who visits the site it’s running on can place pixels and thus they can all create art together, or fight for control of the limited canvas, depending on the community. Since you are into hosting all kinds of things, maybe you could host a canvas for Yarn, to see what this community can do with one. 🙃

Instead of using your Phone, Google Authenticator, Aegis or something similar, get your 2FA/TOTP codes from the terminal.

@prologic, let me know if your girls came back home, 10 years or so from now. If they did, beers until you pass out are on me!

👇 These are the first 3 Twts I posted way back when we first created and launched this project (under a different name back then):

Boy has time flown by and things have changed a lot and improved drastically! 🥳

eaplmx
twtxt.net
Thu, Dec 30 12:33  (4w ago)
↳ In-reply-to > Well, I'm surprised of the simple concept twtxt is, and the implications of it. Perhaps I don't like that's too related with Twitter, but is a powerful reference point too, so... #dealWithIt

@prologic well, honest confusion from my side…

I joined here because someone requested me to use the twtxt format, which took me to https://twtxt.readthedocs.io
I was thinking of using the base format for my site, but finding options for a simpler usage I came to https://yarn.social and lastly to https://twtxt.net

So… Yes, it could be confusing if ‘twtxt’ (spec) is exactly the same as ‘twtxt.net’ (service for the same spec) when it’s a (great) extension.
Or on how to name that extension…. twtxt 2.0 to say something?

gogrok/gogrok: A simple, easy to use ngrok alternative (self hosted!) - gogrok - Gitea: Git with a cup of tea

Hey @eldersnake@yarn.andrewjvpowell.com I just came across this cool little project recently. Not written by me sadly 😂 But seems like it would do the trick nonetheless 🤣 – How are you going with PageKite? Is it still working okay for your Yarn pod powered by the outback of down under? 😅 LMK if you’d like me to spin this up anad you can be my first tester 🤙

metrue/fx: A Function as a Service tool makes a function as a container-based service in seconds.

I had forgotten about this nice little project for rolling your own FaaS infrastructure. I must look into this again when I have some spare time amongst all the bazillion other things I do 😂 #faas

Apple, Google and Facebook may be forced into cross-platform messaging
Apple, Google, Facebook and other tech companies may be forced into finding a solution that allows users to connect across the various messaging platforms. Currently, each service has its own way of handling communication that is not compatible with others, placing a burden upon the user when there is a need to reach someone using a different platform or service. A universal communication … ⌘ Read more

prologic
twtxt.net
Thu, Nov 25 08:17  (9w ago)
↳ In-reply-to > I'm finally beginning to delve into containers after many years of assuming (since 2014) that containerization would be just another bygone trend in IT history. Such bad judgement on my part.

@stutteringsteve let me explain it for you…

Containers are normally formed with their own “root filesystem” called an OCI Image which is what tools like docker build and the Dockerfile format is good at doing. Think of this as a “chroot” really because that’s what it results in, basically an image is effectively a Tarball (actually it is with special JSON metadata). 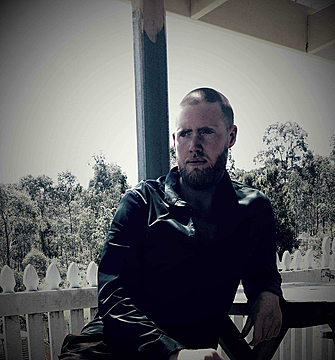 Clickbaitey channel aside, and not sure what it’s originally taken from, but great words from Mr. Edward Snowden. @prologic I tested it with the funny video of the Twitter guy having an existential crisis over penguin NFTs.
The error is probably caused by it being one of those stupidly high videos, filmed vertically on a phone.
Either way I’d recommend you all use it for testing stuff or just watch it here, I laugh while watching it every time: https://youtu.be/gIKhHXXJEIk

@prologic Yeah Compiz was a great loss for everyone. @prologic I think this is what you/we were looking for the other day: https://wiki.gnupg.org/WKD Appears to allow you to host your GPG key on your own server at a well-known location. I haven’t set it up yet, though.