lyse
lyse.isobeef.org
Tue, May 10 06:15  (2w ago)
↳ In-reply-to » Driving to the office feels absolutely bizarre now. This car traffic … everyone acts like it’s a race track. Sheer egoism, everywhere you look: “I won’t let YOU pass, who do you think you are?!” It’s probably always been like that, I’ve just grown blind to it over time. 😳

@movq@www.uninformativ.de Whoo, that’s quite something I’d say. I wouldn’t want to do that on a regular bike when going to the office (recreation is a different story). Maybe with a cheater bike, but that needs to be experimented with first. How long would it take you according to Uncle Elgoog?

I’ve seen bike lines on motorways in Australia, but I wouldn’t feel save there at all. And regular people don’t have escort cars: 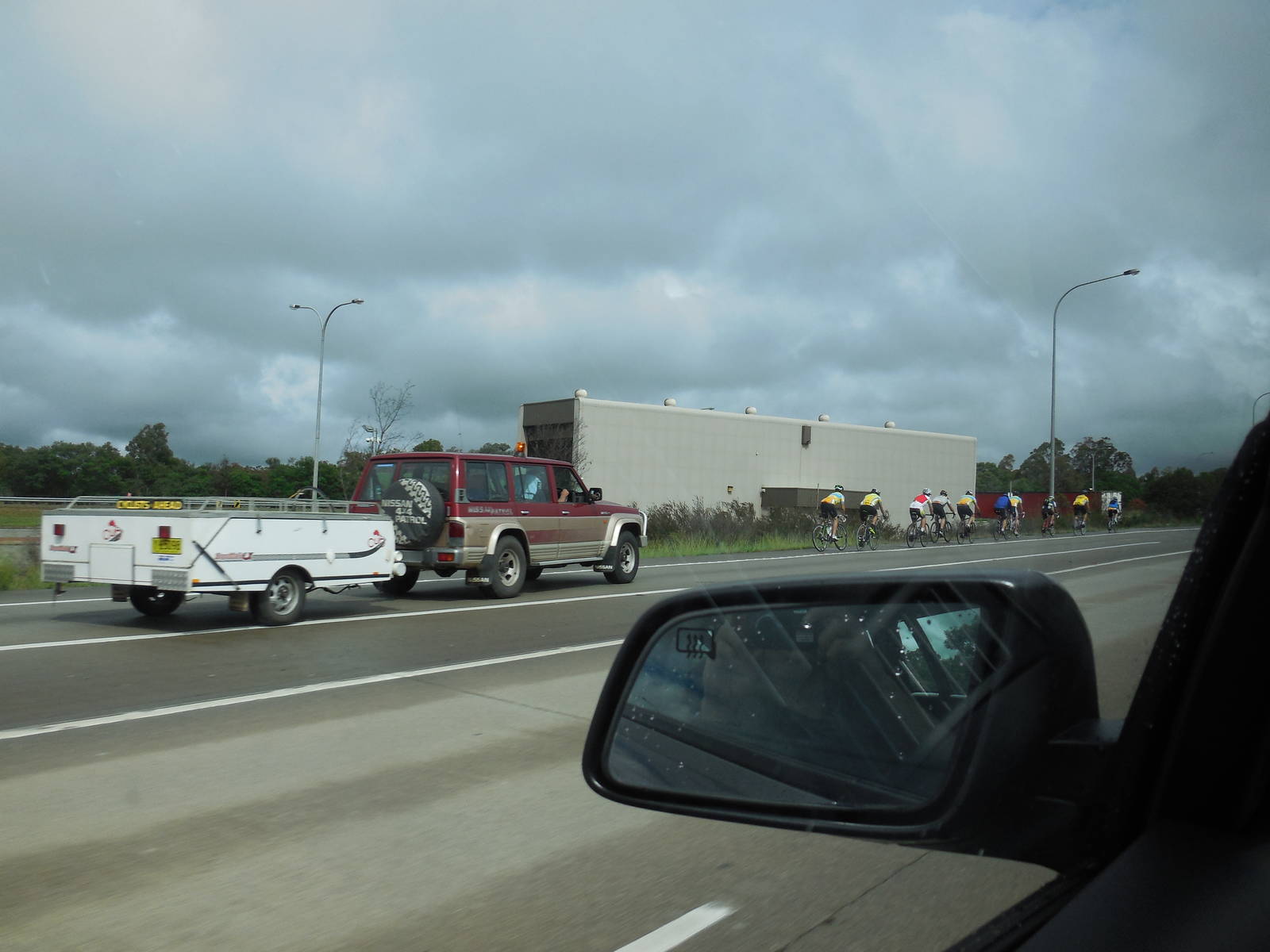 Indeed, you get a nice heads up before: 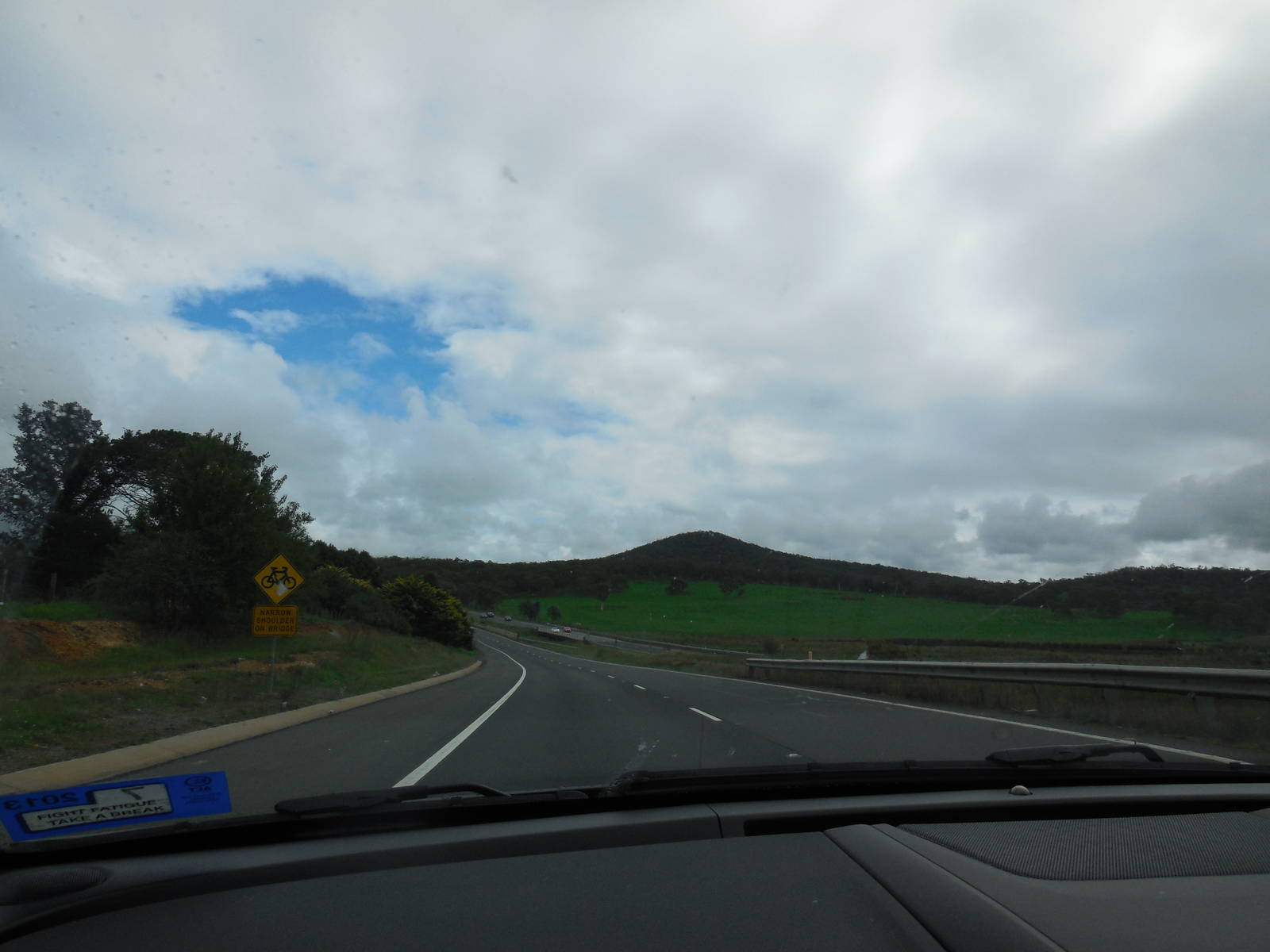 But then you basically have to go on the right lane anyways, because that shoulder is pretty much non-existent in my books. And cars and trucks are flying by with 110 km/h.

You would need some constructionally separated bicycle lanes.

@will@twtxt.net Hahaha, very cool! :-) A folding bike is nice if you have to take a train in the rushhour. I saw people folding and unfolding their bikes in less than ten seconds, pretty amazing what can be done today. I never had a folding bike, but I reckon a non-folding bike will be more comfy to ride, just judging from the smaller tires alone. So when you have 20 km to go, I have my reservations on a folding bike.

Just put it right inside the office. That’s what some collegues did at my former employer. Or they locked it on the railing in the public corridor. Just do it, you can worry about the others when they also start coming by bike. However, I doubt, that lots will.

Missing showers is a thing that might kill the bike idea right from the beginning.