Recent twts in reply to #zguxshq 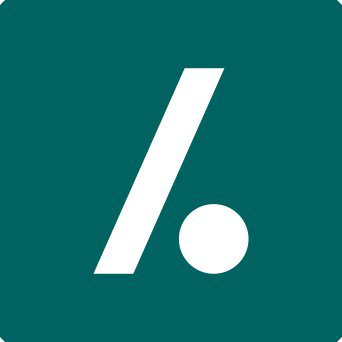 @slashdot Hmmm anyone know any actuall details on this? 🤔 @prologic It was the source of tech news back in the 90s. But CmdrTaco left a long time ago. 😞 @prologic you are such a boomer! 😂😂😂 Slashdot and Freshmeat were the sites in the late 1990s. Hacker News and others of the like replaced them.

@fastidious But Hacker News and such are utter garbage too 😂 @prologic (#vglrdia) You should create your own news site, with the ability to subscribe to different feeds and/or people… wait a sec…

#xqnp3ka
Login to participate in this yarn.