Recent twts in reply to #ptj743q

Today, I brought my camera along once again. Right at the beginning I saw my first slow worm of the day, the second one on my way home. 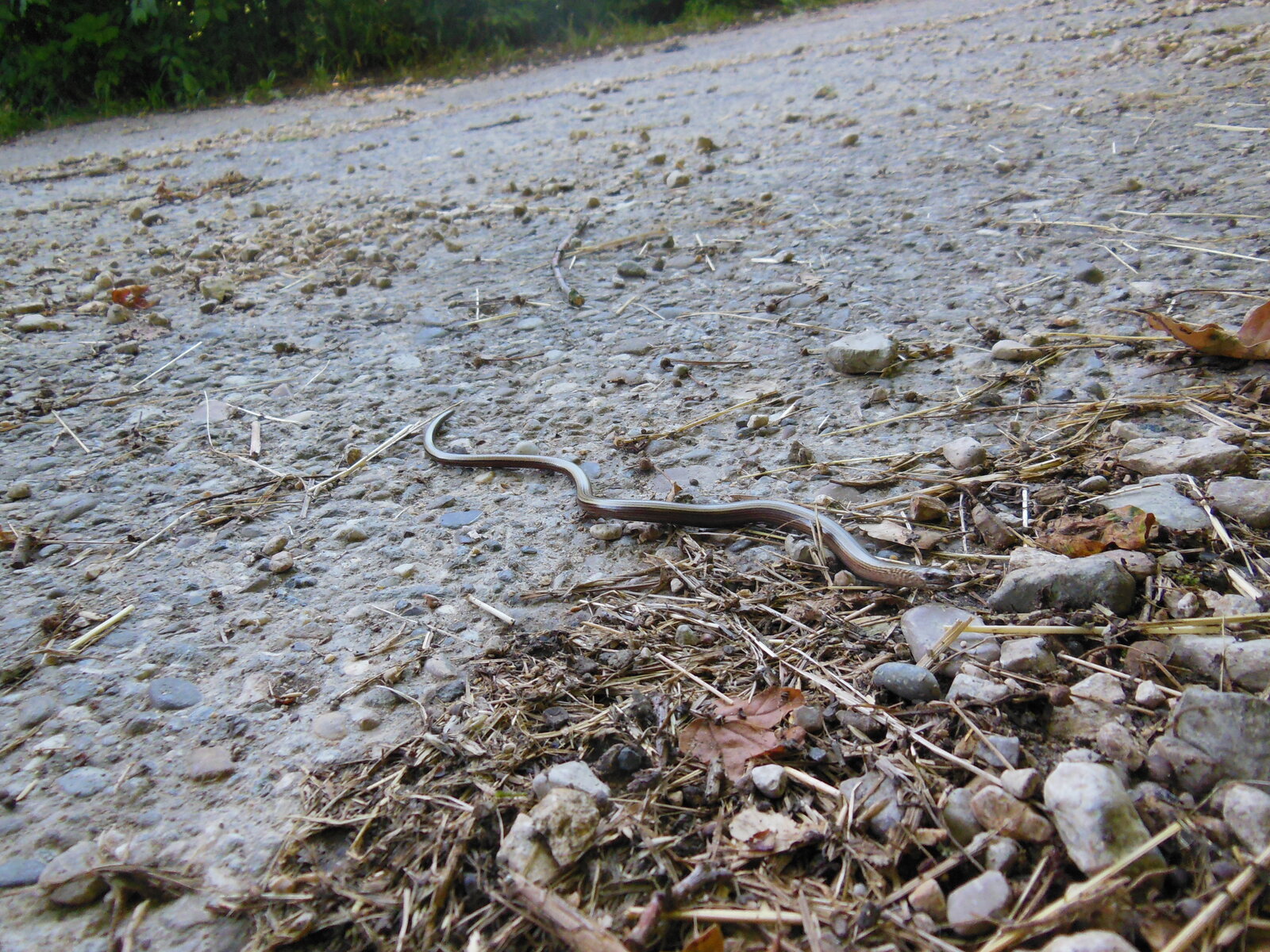 The tadpole pond was nearly empty. When approaching it, hundreds of not even fingernail sized frogs or toads were jumping towards me. I knew, that there are larger fish in the pond, but I’ve only heard them so far, never seen them. Until today. At least five large individuals about 30-40 centimeters in length. One might have been even half a meter long.

Banning dragonflies on film is nearly impossible. 11 is the “best” result, not only can you see its shadow, but also its head at the very top. When going home I saw six deer in total at the woodland margins. Spending two hours at the pond was absolutely worth it.

@lyse@lyse.isobeef.org they really do kind of look like snakes 😆

@prologic They totally do! :-) But they can detach their tail if in danger. @prologic @lyse@lyse.isobeef.org but they are all tail…🤔 @lyse@lyse.isobeef.org Those are some really, really tiny frogs. 😳

@darch@neotxt.dk lol, at least it looks like to the untrained eye, mine included. :-) @movq@www.uninformativ.de Super tiny, yes. When I checked today, I couldn’t see a size difference.