Einstein once said, "The most beautiful thing we can experience is the mysterious."

@off_grid_living does not follow you (they may not see your replies!)

Those wanting to read about Coronavirus Issues, have a look at my comments here

Such laws are already in the USA gov, passed Bills/ 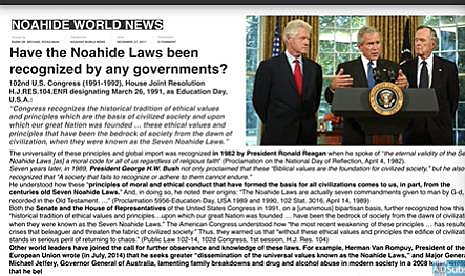 Noahide Laws become under Marshall LAW over riding government constitutional laws, and these 7 laws are very interesting, impacting all the religions and ideals of mankind.

Mrs White from the SDA prophet tells us to leave the cities, in preparation of the little time of trouble. Mrs White from the SDA church writes about the pandemic hundreds of years ago in Education, the same theme the Pope uses called Education Day. 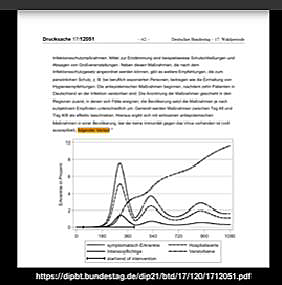 The German document written in 2012 says the global viral threat lasts for 3 years. A table detailing the affects of a possible global threat to Germany from a viral attack, written in 2012. 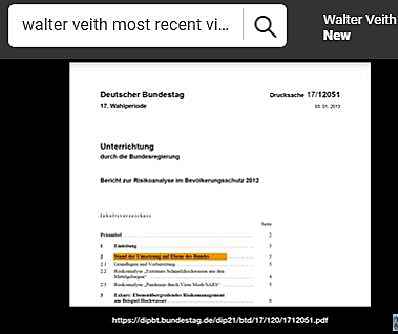 Veith speaking of the German document written in 2012, a script for the world pandemic

Yes from a Ancient Chinese Pastor