Recent twts in reply to #nqy5qwq 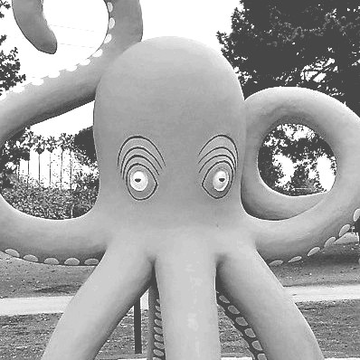 Ah, so it seems there’s no general consensus or official way to say it.

Ah, cool. I like Yarn. Better branding than twtxt.
I’ll probably end up referring to “twtxt/yarn” (or something) when mentioning this realm elsewhere.