Recent twts in reply to #c2eqblq

Lightning just hit about 500 meters away. Getting stormy, dark clouds, sun is still out, wind gusts getting stronger, still no rain. Let’s see.

Außer Spesen nix gewesen. Well, it rained a tiny little bit, but really not a lot, I hoped for much more. Thunderstorm went by eventless. Even the wind speed was pretty low. Basically it dropped again after I sent the initial twt. Now it’s raining again. Until around midnight they forecast. The light pelting is super calming and relaxing in combination with old Dire Strait songs.

However, temperatures are supposed to rise, up to 36°C on Thursday. Örks. 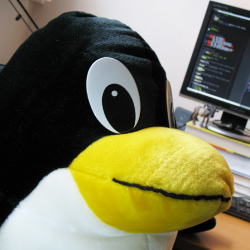 @lyse@lyse.isobeef.org Last year was surprisingly cool and rainy, but this year we’re back to “normal” … 🥵 Gonna get worse every year. Planet’s fucked.

@movq@www.uninformativ.de Not sure if it was better last year. My guts say no, but I don’t have any numbers to back it up or dispute it.

Reminds me of a classic joke. Two planets meet: Oh, you look really bad, how’re you going? – Well, I have Homo Sapiens. – Oh, I had them, too. They will pass off.

@movq@www.uninformativ.de I should do the same. But I already missed a lot of 30+°C days this year. I reckon one could dig up these data if one really wants to. They should be publicly accessible, but I fear they’re quite well hidden somewhere.

I also thought a couple of times in my life to operate a small hobby weather station. In elementary school I actually started recording plenty of metrological data. But after a couple of days I lost interest. That happened a couple of times. Nowadays a lot of things could probably be automated with little maintenance. No idea. 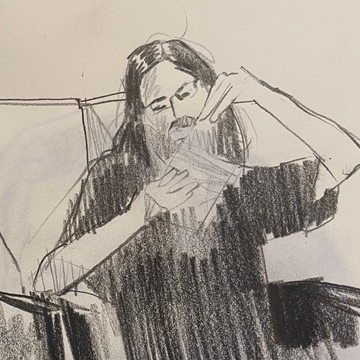 @movq@www.uninformativ.de @lyse@lyse.isobeef.org great joke, I hate how good it is :-(

So my local newspaper did the job for me. An article claims that in July there were 25 days with over 25°C and eight days with over 30°C in our county. On Monday two towns further up experienced 50 liters of rain per square meter in just half an hour. It’s roughly half of what a whole August will see. Their fire brigade had something to do! Luckily, lots of basements drained themselves. Also quite a lot of hail came down, partly stacked up 20 cm high. Holy fuck! O_o 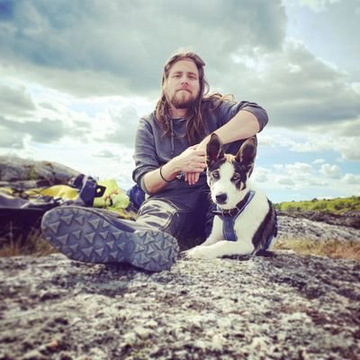 we har more rain in a day then what we had the whole previous month. been raining a lot these days, but now the sun is here again :)

We hd more rain in a day then the previous month. But now the sun i back again :)